Cheese & Wine: If you’re a foodie heading to The French Alps this summer, this one’s for you!

What better way to get to know a country, its people and culture than through its food & drink? A holiday in the French Alps needn’t only be about world-class skiing, stunning summer walks, or bucket-list cycling challenges… With a fantastic reputation both in France and overseas, the Tarentaise area and Savoie region offers a superb culinary heritage dating back centuries, particularly wine & cheese.

With the late evenings, gorgeous weather and warmer temperatures, there is no better time than the summer for foodies to take advantage of all that the region has to offer, and Sainte Foy is a fantastic base from which to do so!

Eat and drink your way around The Alps experiencing unexpected culinary treasures that will tantalise your taste buds….  So, loosen up your belt and prepare to sample your way around Savoie’s great food & wine! 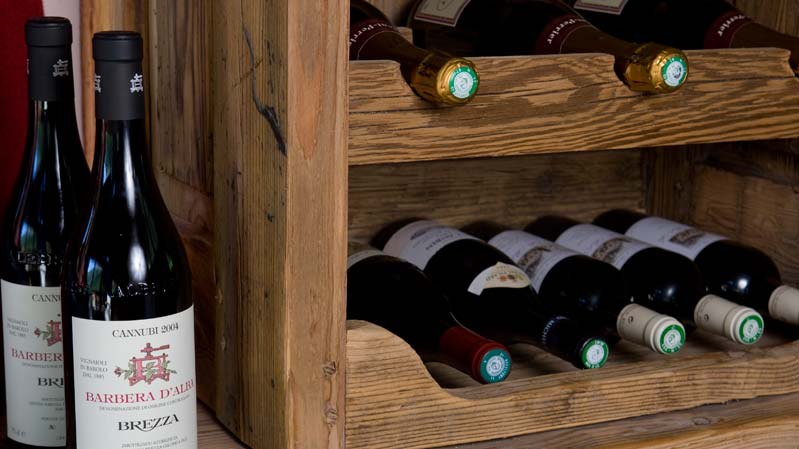 France is the second largest wine producer in the world, second only to Italy, and is well respected as a leader of fine quality wines. Typically the Savoie region has long been associated simply with chalet wines. Not anymore!

Thanks to the modernisation of winemaking techniques and the collective enthusiasm of local winemakers, visitors to the area can now sample some truly outstanding wines. Did you know that Savoie produces 23 different grape varieties? The area’s riverbeds, and mountainous, lime-rich glacial soil present conditions ideal for winemaking.  A few stand out white varieties include Jacquère, Altesse, Roussanne, Chasselas & Gringet. Mondeuse and Persan are a couple of great red varieties to look out for too.

Only 0.5% of France’s wine production taking place in the region. Nevertheless, there are some real gems to be found especially for white wine drinkers, which accounts for some 70% of the production here. Each wine has its own unique flavours and character. Whatever your palate, we’re sure there’s one for you – you just have to taste a few to find it!

Visitors are truly spoilt for choice with over 20 different appellations to visit in the region. Not to mention the pop-up tastings, fêtes, local markets and over 35 Michellin starred restaurants (not to mention the numerous other dining options locally!). Nearby in Tignes there’s an annual wine fair during the summer months, which is well worth a visit!

These events are not exclusive to self-drive or fly drive guests, as you can book one of our minibuses with a driver. This choice allows you to simply take in the day, enjoying a glass or two of the local tipple whilst someone else takes care of the driving. After all, you’re on holiday!

And to go with that glass of wine…

Cheese in France could stand alone in its own food group. It’s more than a food; for the French, it’s a passion.  Visitors can enjoy some truly outstanding local cheeses. From the chalet holiday heavyweights such as Reblochon and Emmental, right down to the small independent producers on our doorstep.  Nothing beats cheese made the traditional way. It must be tried to be believed – prepare yourself, you’re likely to be asking for a second helping! 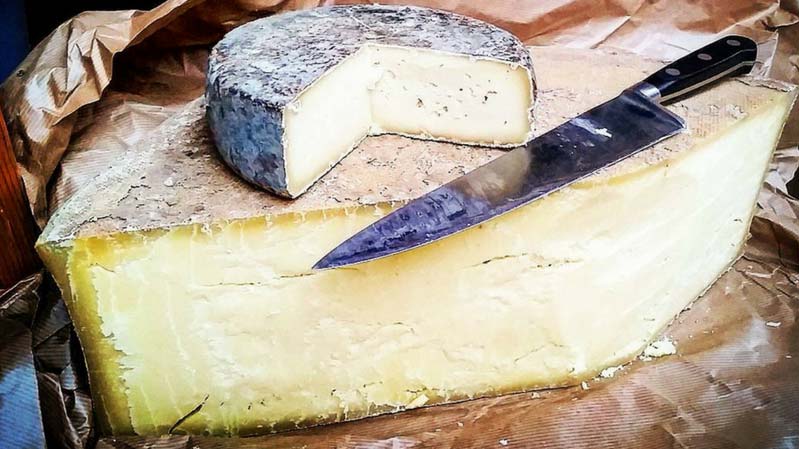 Sainte Foy is known for its Persillé, a cylindrical blue cheese made from goat’s milk. The chalky cheese is produced in the historic mountain village of Le Monal during the summer months, using the traditional methods passed down through the generations. Visitors to Sainte Foy can enjoy the scenic walk from the resort up to the village, with the opportunity to purchase cheese directly from the producers.

Other local delicacies include Beaufort, a raw cow’s milk cheese, similar to Gruyere. The Beaufort factory is located nearby in Bourg St Maurice,  just 20 mins from Sainte Foy. The 400m2 exhibition space includes an observation gallery from where you can watch Beaufort being made every morning. It’s a fantastic activity for all the family. With aroma samples, audio descriptions and hands-on displays your mouth will be watering. The temptation to round off the visit with a tasting session is impossible to resist!

Tomme de Savoie is another showstopper that should be on your cheesy bucket list. This semi-firm cow’s milk cheese is one of the oldest that is produced in the region. Trust us when we say that these handmade delights are heaven on your palate and meltingly moreish!

Hop over to Italy for more culinary delights… 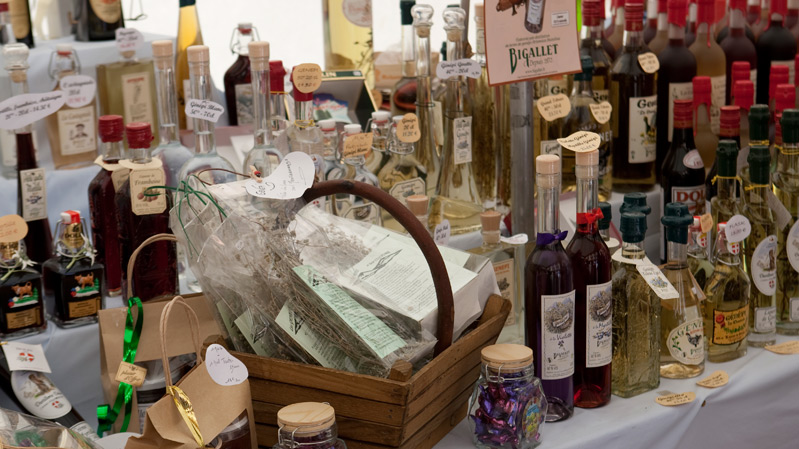 Sainte Foy’s close proximity to the Italian border gives easy access for a day trip into the Aosta Valley. You can drive or cycle over the stunning Col du Petit Saint Bernard, which is normally closed during the winter months and only accessible on skis. If you’d like to know more about our self-guided cycling holidays, click here for more details.

The annual Fête de la La Pass’ Pitchü celebrates the opening of the pass in mid-June. Alternating each year between Séez on the French side, or in La Thuile on the Italian side, both sides of the border recognise their common traditions and produce.

The towns of La Thuile, Courmayeur and Aosta are the main stopping points at the north west end of the Aosta valley. Unlike most of the rest of Italy, pasta is not the staple food of the region. The area is well known for its culinary produce, a number of which are classified as having Denominazione di Origine Protetta (“Protected Designation of Origin”), or DOP, status under European Union regulations.

Have we kindled a passion for French food and drink in you yet? If so, let us know and we can tailor the perfect summer trip!