Première Neige are incredibly proud to have been voted The Best Ski Operator by the Telegraph Travel Awards. This accolade is especially important to us as it was voted by you, the public.

“Luxury holidays are one of the key growth areas in the ski market. Première Neige has successfully met this demand with its collection of expertly selected chalets and self-catering apartments in the small French resort of Sainte Foy without pushing the price beyond that which many holidaying skiers and families can afford. 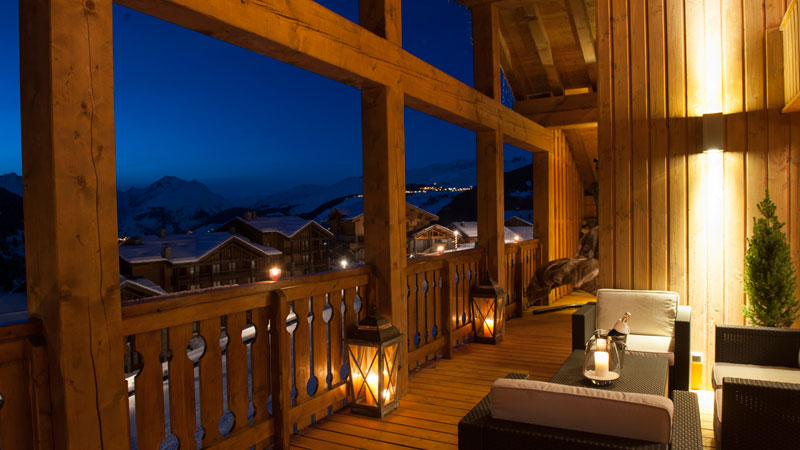 Sainte Foy’s base village has grown considerably since lifts first opened in 1990, and Première Neige, founded in 2001 and the first chalet company to specialise in the resort, has grown with it and responded to skiers’ changing needs. The level of service is impressively high and other welcome touches include hot tubs on balconies, high-end bathroom products and top-quality bed linen and towels. 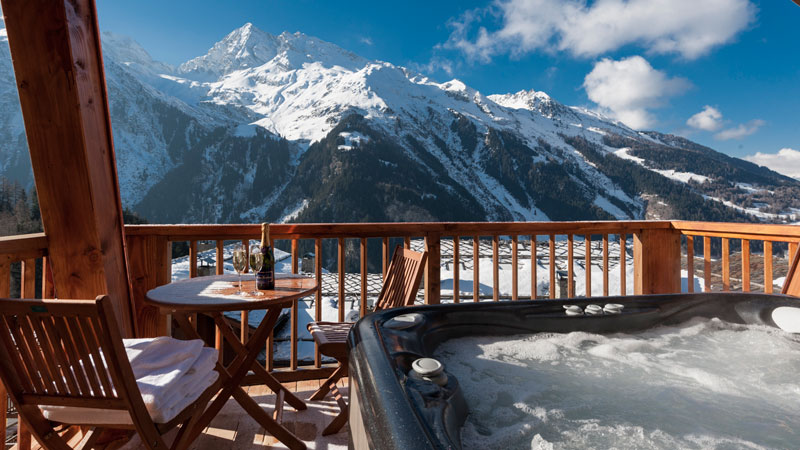 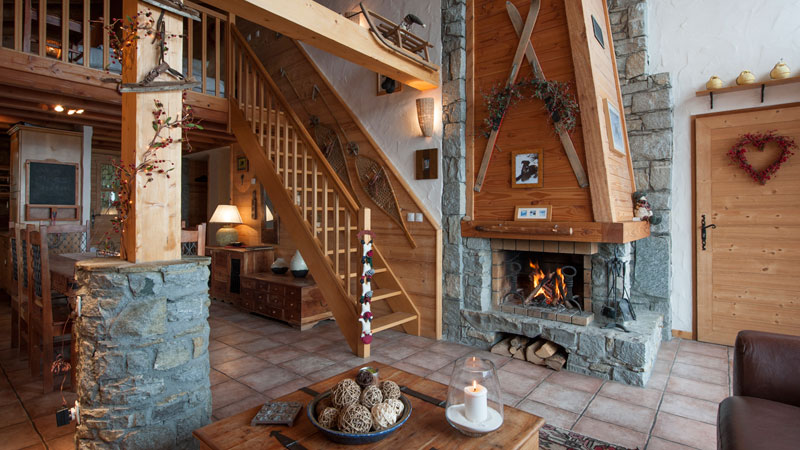 Première Neige’s 24 self-catering properties are geared towards comfort with features including log fires, saunas and satellite TVs, and benefit from the company’s trademark service.

As part of packages Première Neige can arrange lift passes, ski school, child care and airport transfers in advance; once in resort the concierge is available by phone or in an office at the Sainte Foy base, whether to book a last minute mountain guide, or advise on and make a restaurant reservation.”

Over 87,000 Responses – with Première Neige coming top of its category

In a survey culminating in over 87,000 responses, The Telegraph readers voted on their favourite travel destinations, operators and experiences. The findings  were revealed at the 2017 Telegraph Travel Awards, in a record-breaking year which has seen the most respondents ever. The survey confirms its place as the world’s largest customer survey in travel. By visitor numbers, Telegraph Travel is the tenth largest travel website in the world.

Established in 1998, the Awards are among the longest running and most prestigious in the industry. They give readers a voice in recognising those in the travel sector who they feel have made the biggest impact over the last year. This makes the accolade even more prestigious for Première Neige.

Claire Irvin, Head of Travel Editorial said: “I’m thrilled that so many of our readers have shared their favourite travel experiences and passions.”

Why Première Neige respect The Telegraph Travel Awards so highly

Telegraph Travel has unrivalled expertise and reader trust. It has the biggest print sections in the world and more expert digital content than any other UK travel brand. By visitor  numbers, Telegraph Travel is the tenth largest travel website in the world.

Read the full article “Britain’s best tour operators, according to you”